ifempower at the GENDERACTION: Training and mutual learning workshop held at the University of Belgrade

Experts from Danube region and Western Balkans were invited to Training and Mutual Learning Workshop on Gender Equality (GE) on 10th and 11th of March 2020 at the University of Belgrade. Purpose of the meeting was to include gender aspects better into national and international programs and into development of funding actions.

Ifempower partner Roxana Boboruta from Steinbeis introduced “ifempower” project as a best practice example what results from international collaboration of higher education instituions and business actors during her participation in the workshop and provided contribution of the insights relating to entrepreneurship in Research and Innovation. ifempower tackles GE by promoting female entrepreneurship.

Conclusions could be summarized as follows:

3. What is needed to put  gender equality onto agenda in a specific country (mainly Eastern Danube region)?

Mainly, where there is no official position  relating to GE as an academic competence, it is included in programs relating to minorities. Which is sufficient.

Economy is a beneficiary of society progress and innovation relates on Business Enterprise Sector (according to OECD definition).

From another approach, Steinbeis network itself and promoted transfer model could be seen as a solution for more representation of females in research. Descentralized network of Steinbeis gives female researchers easy access to projects in R&I.
Some picture of the workshop can be seen below. 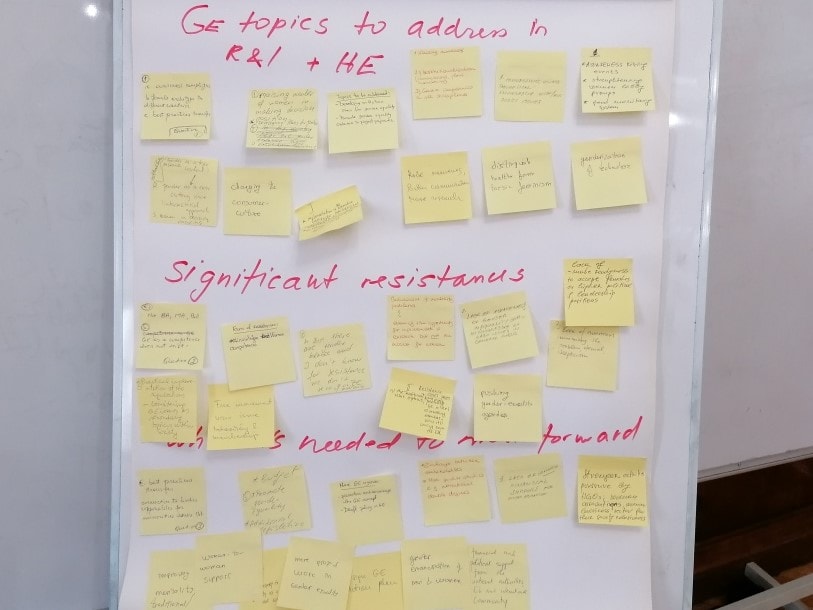 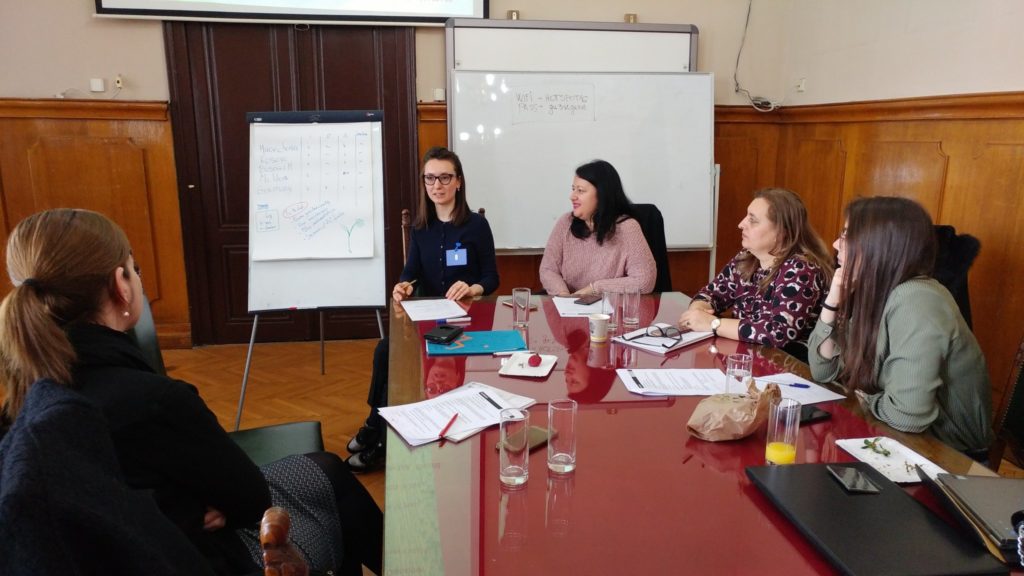