Ifempower Female Entrepreneurship Support Points have the mission to support the creation and managing of new businesses by women entrepreneurs, as well as the effective start of their activity and their development, through the provision of information services, advice, mentoring, training and business financing support. Thus, during the project period, through these points in each partner country, women entrepreneurs could get support on the daily issues that inevitably came up during the course of starting and/or running a business. Below listed support point staffs have been available for personal or online consultations. 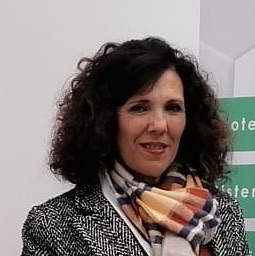 Diploma in Tourism, Technique in Business and Tourist Activities.

Specialist in Gender and Tourism in ANDALUCIA EMPRENDE.

Organization of events and sectoral activities for the business ecosystem.

Volunteer at the Association of Progressive Women IRIS.

Availability:
Monday to Friday. Upon agreement; depending on location, meeting will take place in person or online 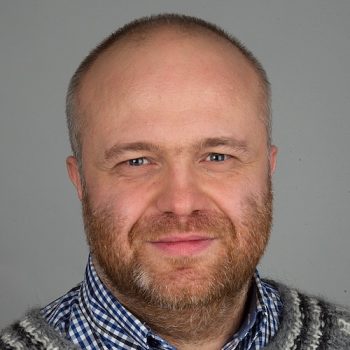 Guðjón Ragnar Jónasson is the manager of vocational programs at Bifröst University. He has taught at all levels of education in Iceland; primary, secondary and tertiary for the past sixteen years. Guðjón has a M.Paed in pedagogy and an MA in Icelandic studies. Guðjón has been a prolific writer and translator, with many of his books dealing with the reality of queer people.

Among the vocational programs run at Bifröst are courses like Advancing women, a tailor-made summer course for women with an entrepreneurial mindset; and Máttur kvenna (e. Women Power), a blended learning course for women who want to further their managerial abilities.

Lecturer | Institute for the Development of Enterprises
Corvinus University of Budapest

Loretta is an assistant professor, specialised on innovation management, international business development and small and medium sized enterprises. She is co-founder and protagonist at CUBator /Corvinus Startup Corner (‘entrepreneurship lab’). Since 2017, CUBator provides services as a means of preparing students for jobs that do not exist yet, including making up their own businesses or working as employees for newly founded startups. 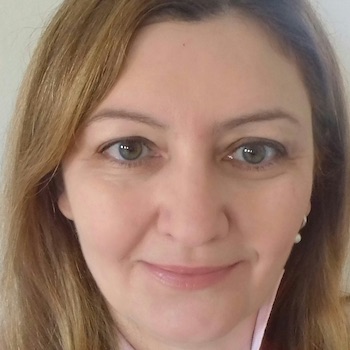 Fazakas Zsófia is a senior consultant of HÉTFA Research Institute and Center for Economic and Social Analysis since 2019. Her main area of expertise is the development and financing of small and medium-sized enterprises, analysing and impact assessment of European Union resources. Earlier she worked in the MFB Invest, which is a 100% subsidiary of the Hungarian Development Bank as a head of portfolio management, where she got experience in the financing and supporting of small and medium-sized enterprises and the management of venture capital funds. 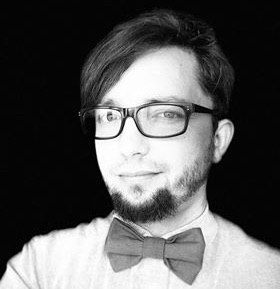 Levente’s main area of expertise is strategy management, business planning and controlling. In addition to university work, he works as a consultant on the business development of SMEs, helping companies by building financial / business models. He has already run several trainings related to business planning and is a member of various business associations, so he can also support future entrepreneurs with his network of contacts. In recent years, it has played a role in raising millions of euros in tender money, mainly through the preparation of financial plans and the professional coordination of the preparation of a business model / business plan. 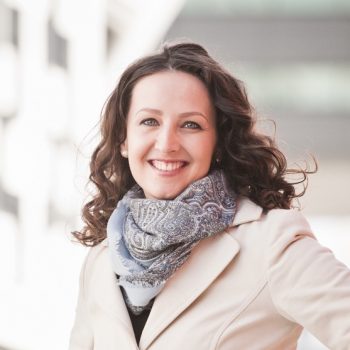 Dr. Erzsébet Fanni Tóth is the project manager of iFEMPOWER at Sigmund Freud University. She has years long experience in managing and conducting international, interdisciplinary research projects. Her main interests include: gender, narrative identity, empowerment, diversity and inclusion. She is the elected leader of the non-professorial scientific staff members at the Faculty of Psychotherapy Science as well as member of the Senate of the Sigmund Freud University. Besides her academic work, she is the founder and leader of Femspace, a professional women’s organisation, where she organises monthly workshops, networking events, international mentoring programmes for women across Europe. 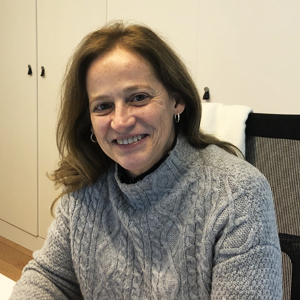 She is currently responsible for the Human Resources and Training areas at SPI, in particular for all SPI training projects, including the design and implementation of training-action programs and the production of teaching materials.

Prior to her entry into SPI, between mid-1987 and the end of 1996, Isabel held a position at the School of Biotechnology of Universidade Católica Portuguesa, being responsible for the financial management of several projects, namely projects financed by community programs (Erasmus, Comett, Tempus, Science and Sprint).

Isabel Morais has a degree in Economics and a MBA in Management, both by the University of Porto.

Isabel has participated in various national and international projects in the entrepreurship area, from which the following can be highlighted: 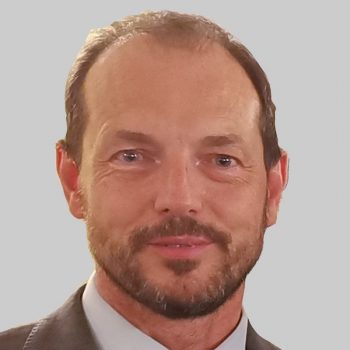 Juergen Raizner, German, has established his first company in age of 27 – a basis for his current group of enterprises. He has proven experiences in business development and in managing major consulting projects. Coaching young people in any aspect of starting a business is a priority concern of Juergen Raizner. For almost 20 years he is lecturer at University Nuertingen and was awarded with its Medal of Honor in 2013.

Availability:
Upon agreement; depending on location, meeting will take place in person or online